Lorelou started A Frog in the Fjord blog in 2013 to write about all these new realities foreigners like her face when trying to adapt to a new culture, language, country and most of all to new people. In this case, trying to understand the Norwegian culture and blending in (or trying hard). She did it hoping to give non-Norwegians a glimpse of what make Norway and Norwegians so awkward and so lovable; and to give Norwegians something to laugh or to think about.

The blog became very popular over the past few years and has up to 1 million visits per year. Many of her blog posts have also appeared in national newspapers in Norway, and many of them went viral on the internet. You can find a short list of the most popular blog posts below. 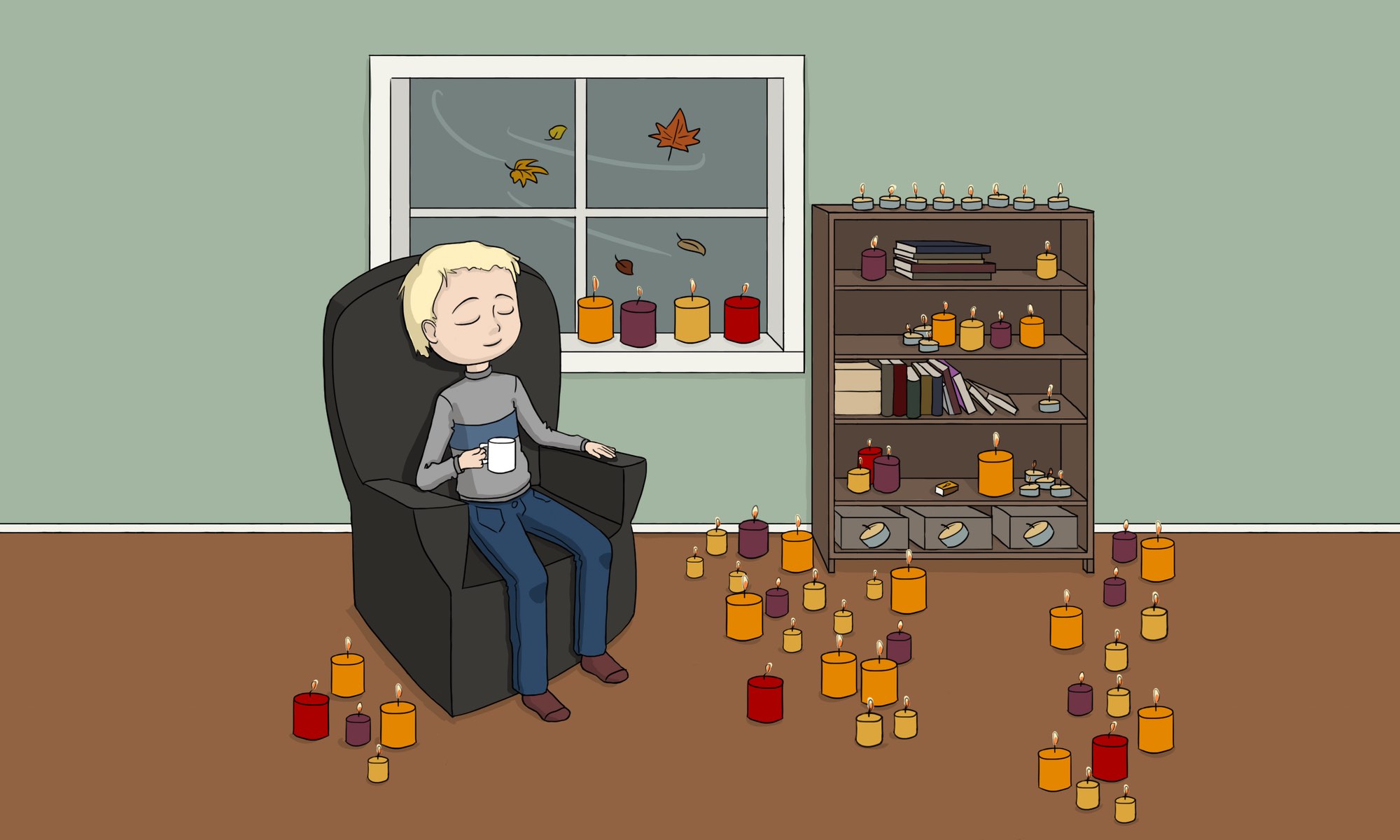 Disclaimer: “Weird” does not mean “negative”, some of these strange things are very positive and should be exported to the rest of the world 🙂 1. You are telling a great story to your Norwegian friend/colleague. He or she will start making strange sounds: aspirations with the mouth as if they have the beginning of asthma. No panick, this just illustrate how interested they are … 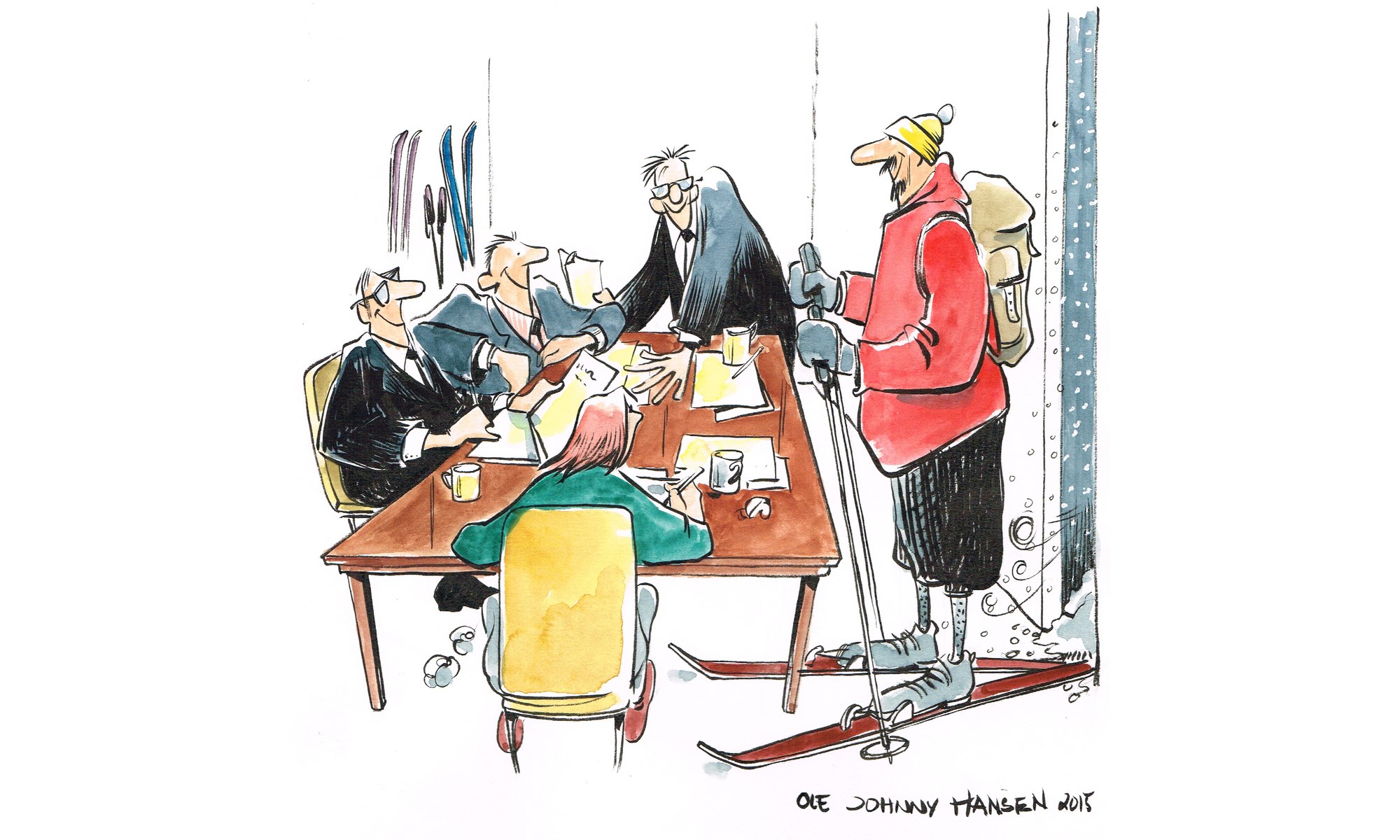 After the interest of readers for the blogpost Weird things Norwegians do, I thought it might be funny to find out what’s going on with Norwegians when they are having work meetings. 1. Skiing In which other country do you see people coming to work, and therefore to meetings, with their skis on their shoulder? It doesn’t stop there…

The Joys of Being a Woman in Norway

“This year my colleague did something really bitchy to us: she got pregnant” says the guy sitting across the dinner table in my French New Year’s Eve 2014. I almost choked on my slice of camembert. I’ve been living in Norway for 4 years and never have I ever heard such negative comments associated with pregnancy. “She left for 3 months on maternity leave. I mean seriously! …

How to make things “Koselig”? 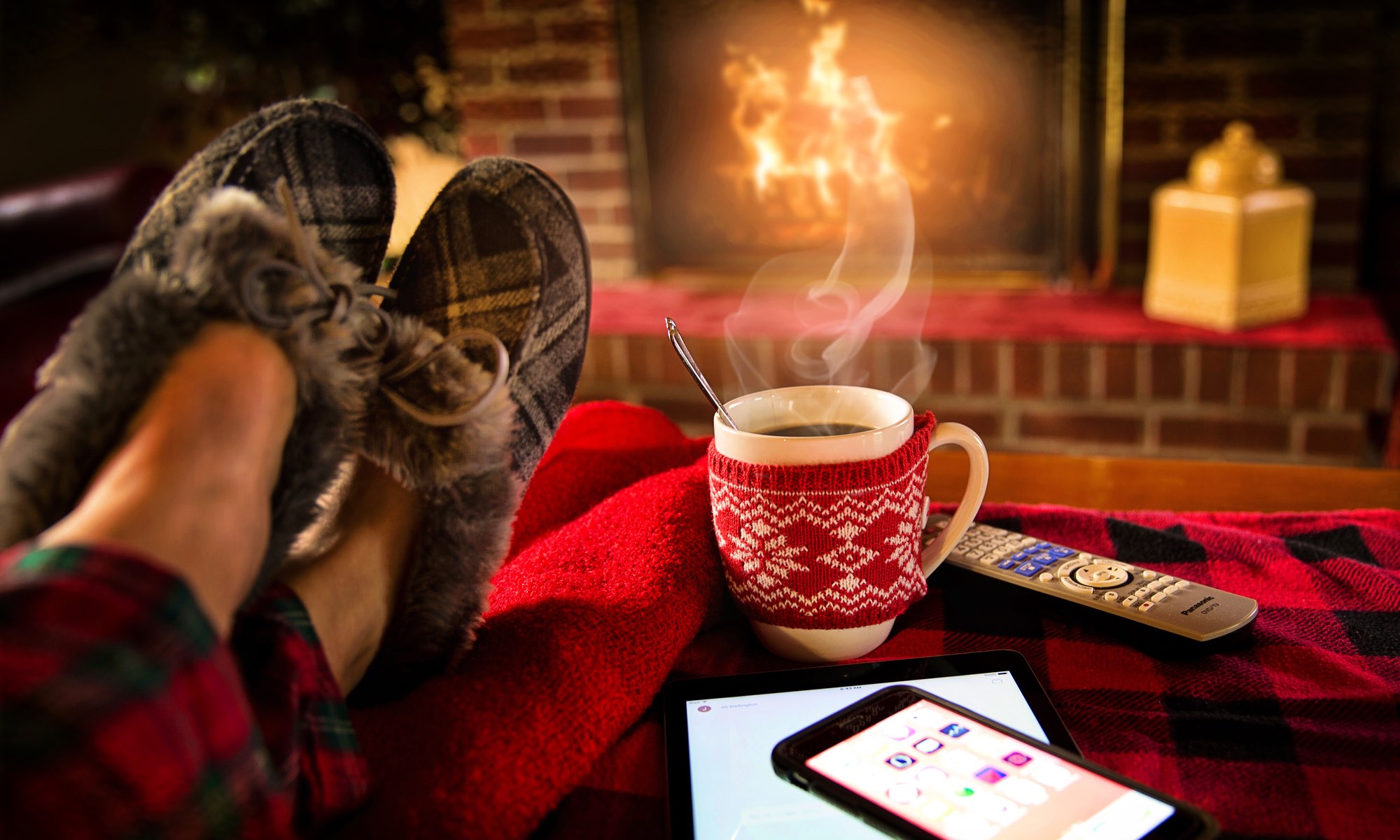 There is an important concept one needs to understand and embrace when living in Norway: being “koselig”. Most English speakers translate it by “cosy” but that term doesn’t even begin to cover everything that “koselig” can express. This concept is difficult to translate to those who do not live here, but basically anything can (and should) be koselig…

How to Pretend to be Fluent in Norwegian

Becoming fluent in Norwegian is a long and bumpy path, full of “YEAAAHHHH I am so good at this” and “Oh my God I will never make it” moments. In the down moments, when you burst out laughing thinking THAT was a joke (sorry it wasn’t, say the eyes of your mystified colleagues), you will need some little things to keep you going…

The Norwegian “Art” of Seduction 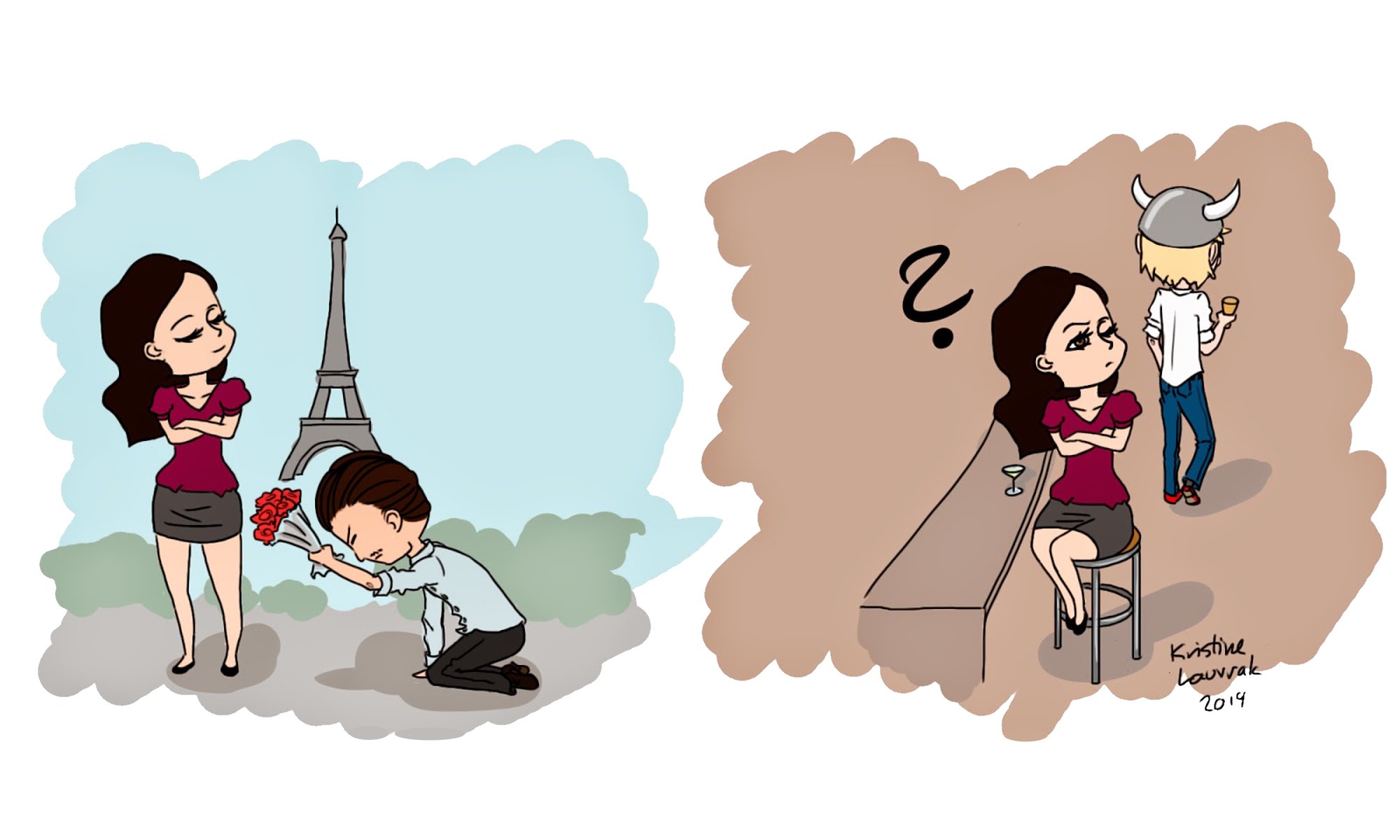 You might ask yourself when seeing this title: is there really anything to say about seduction in Norway? Is there even such “art” in Norway? In Italy one could write about the casanovas and the sexy brunettes agreeing with langourious eyes and loud conversations, in France it would be the born-seductors and the classy and snoby Parisian women…